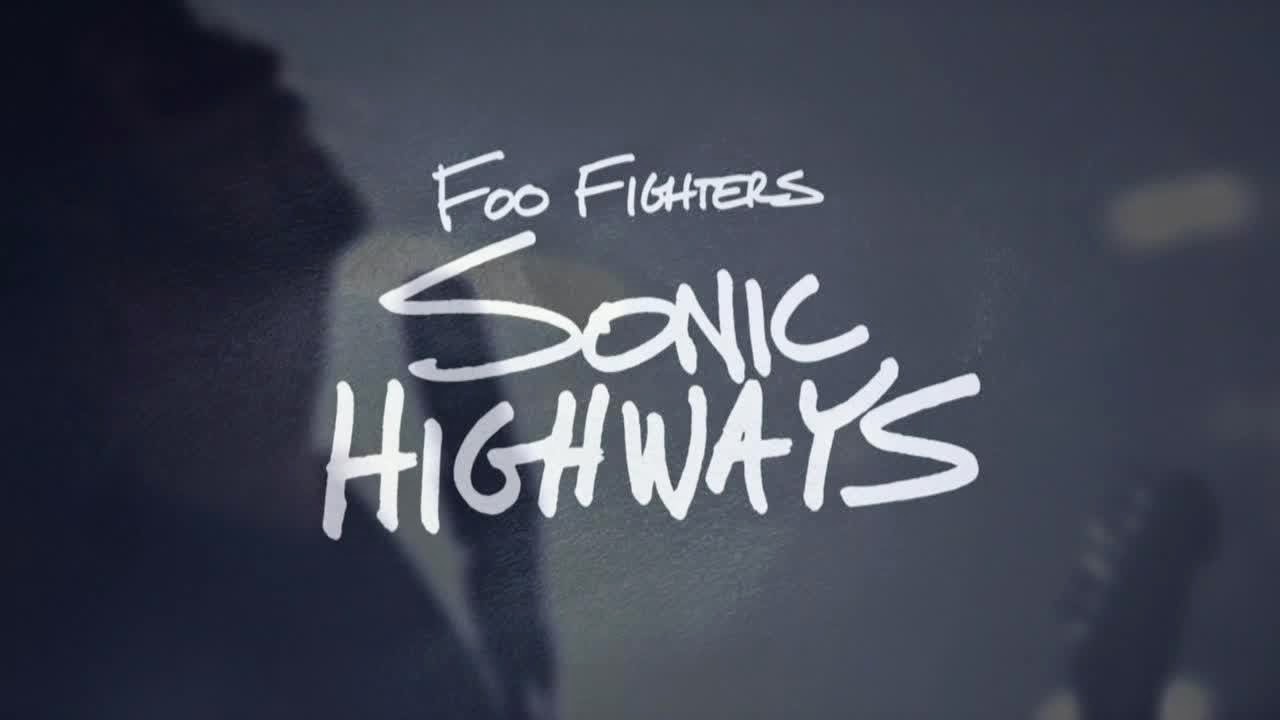 Rock musicians, as a rule, have a terrible time explaining why certain bands or artists influenced them and why they wrote a particular song. It's not their fault because so much trial and error goes into their creativity. Inspiration comes from both without and within.

Dave Grohl is, at least, somewhat of an exception. He explains the process of why he recorded a particular song, and where his lyrics came from. When I mention "where" in this post, I mean "where", as in location.

Grohl's new HBO series Sonic Highways is partly an extension of Sound City, a tribute to where he recorded Nevermind with Nirvana.

He wanted to make a new Foo Fighters album in a new way. So much so, he forced himself to find the "new" way. Each episode of Sonic Highways follows the progress of a new song. Unique for sure.

Grohl put it this way, "You have to know your past in order to know your future." Sonic Highways gets personal and that is what makes it special.

The series begins in Chicago and episode #2 is in Washington, D.C., an integration of Dave and his growing up in suburban Virginia.