Here are some of the dates:
Here's a complete list of the concert dates and venues: Dwight 2019 Tour 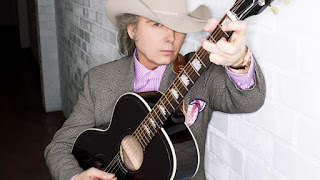 If you don’t see a date close to you, don't fret, he’ll likely have more dates to come. 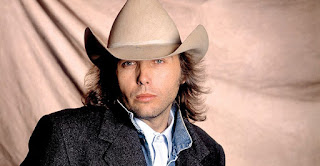 2019 should be a good year for Dwight. Remember when Johnny Cash called Dwight the best voice in country music ever? I don't either, but when I read that, it was cool. Thanks Johnny!
Posted by Mike Bertelsen at 12:45 PM