Metacritic * released their top albums for this past year. Metacritic scores selections from the many reviews that come with an artist's release. They distill many critics" voices into the single Metascore. Metacritic's mission is to help consumers make an informed decision about how to spend their time and money on entertainment. They believe user voices are important as critics and need to be used and scored to be made easy to use. 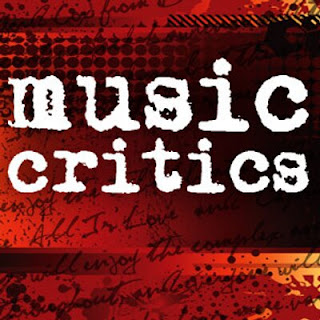 They carefully curate a large group of the world’s most respected critics assign scores to their reviews, and apply a weighted average to summarize the range of their opinions. Here is a rundown on how Metacritic does their scoring: Metacritic explanation.

The 25 best albums of 2017, according to critics https://t.co/R1HCaBLTn9 pic.twitter.com/7ptBvNPGZQ
— Business Insider (@businessinsider) December 7, 2017

Posted by Mike Bertelsen at 8:24 AM